It is probably the most commonly used safety instruction during an earthquake. After this difficult year, we propose you an alternative view: DROP on your favourite sofa, COVER your legs with a warm blanket, and HOLD, till the Rt Covid-19 is well below 0.8, in your country.

Thanks to the participants to the 5th Workshop, the Fault2SHA community is growing, and the program of activities for the new year is growing as well. Stay tuned, stay safe…

Last day of the 5th Fault2SHA Workshop, last chance in 2020 to join Fault2SHA members and supporters at a Fault2SHA event.

The two hours of discussion will address the following topics, which emerged during the previous two days of the Workshop:

Your participation is encouraged – ask questions and join the discussion.

For registered users only (link in the event).

We are excited to announce the launch of the Fault2SHA Learning Series.

Starting in January 2021, at 15:00 (Central European Time) on the second Monday of each month, we will be hosting the Fault2SHA Learning Series.

The purpose of this series is to facilitate collaborations across different disciplines through assisting learning. This will be achieved by sessions providing a lecture comprising an overview of a selected topic relating to utilising fault data in seismic hazard assessments or a hands-on exercise on relevant open-access tools.

The sessions will be done via zoom, with the session recorded for youtube (when the lecturer or convenor gives permission).

We will be addressing topics requested in the registration forms for the Fault2SHA 5th Workshop and further topics identified in the future.

The first three lectures will be on the following subjects:

We thank the speakers in advance for their talks.

The first two days of the 5th Fault2SHA Workshop have gone, with an exciting “long-lasting” participation (on average we had 90 connected via zoom for the whole time and 25 following the Youtube streaming – Fault2SHA 5th Workshop Playlist). We thank all the speakers and other participants; it is an impressive message of the needs of learning, sharing and growing of our communities. We remind you that there will be other possibilities, this difficult year, to get in touch with the WG Fault2SHA members and activities.

Day 3 of the workshop taking place at 14:30 (European Central Time) on Wednesday 2nd December will be an open discussion centred around the following themes:

We look forward to welcoming those of you who are joining us for the discussion then.

Dear “All Hands on Deck” workshop participants, we are ready to start this new experience. The programme is available online HERE, you can download it, for surfing on titles and abstracts on your own.

We have 227 registered participants: they received the link to follow the workshop via Zoom. In the first two days (Nov, 12-13) there will be 35 presentations, and one Keynote Lecture: presenters have their instruction to be online live. If you missed links or instruction, contact the organizers urgently.

If you missed the registration deadline, you still have the opportunity to follow the YouTube  channel FAULT2SHA, live streaming HERE.

All Hands on Deck: Promoting Faults in Seismic Hazard Assessment

Free registration is open. Please fill in the registration form, in which we will ask a few short questions to help us know more about your interests. The registration deadline is Thursday 5th November 18:00 CET. Virtual Room is limited to 300 pre-registered participants. We will provide the link for the meeting for those who have registered after registration closes. Registration: https://forms.gle/JfC5o46NvNMa52gk9 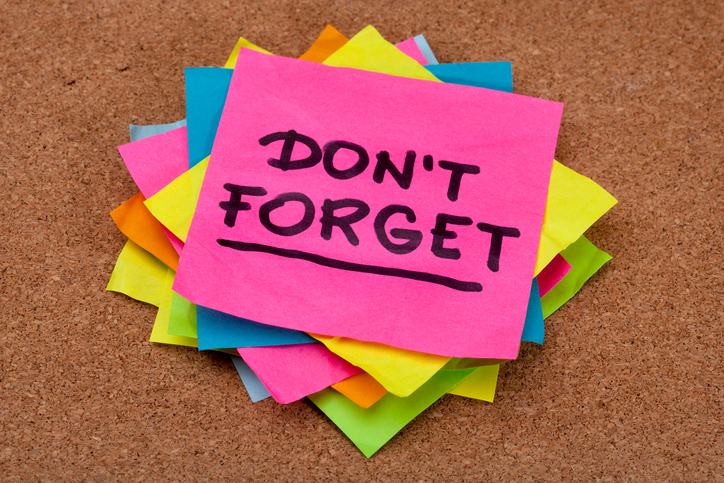 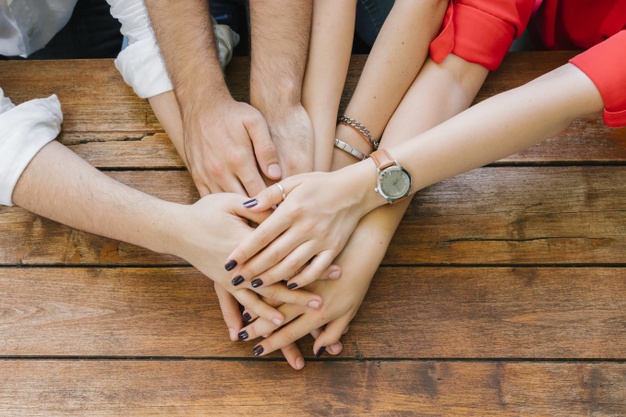